Originally from Northwest Florida, Brother Kevin comes to us having pastored churches in Florida, Kentucky, Tennessee, and South Carolina.  He has studied at the University of West Florida, The Baptist College of Florida, and Southeastern Baptist Theological Seminary.  He is also a proud veteran of the U.S. Navy.  A self-described "good-ol' boy," Brother Kevin loves the outdoors, riding his motorcycle, and watching football.  Happily married since the late 90's, Brother Kevin and his wife, Shelley, have also been blessed with a large and loving family. 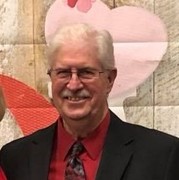 Tommy Roberts is married to Linda 52 years Children: Son - Kelly Roberts and Daughter - Kim Kelley. He joined Union Baptist Church in the spring of 1970. Led music & choir off and on since 1970. Sunday school teacher since 1970 and Tommy was ordained as a deacon in 1973. He has been active in various other ministries at Union Baptist Church as well. 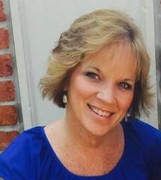 Jana has been a member at UBC since January 2002. She has helped teach first grade Sunday School for the last 18 years.
Jana has worked at Union Baptist Early Education since August 2003 and has been the Director the last three years.
Jana and Dan “Wally” have been married for 26 years and have 2 daughters, Hannah and Summer. 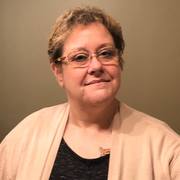 Diana started at UBC in May 2008, before working here she worked with Law Enforcement (911 Supervisor) in Florida and Alabama. Everyone can't believe Diana went from Law Enforcement to working in a church, but according to her it is just as exciting if not more!

Diana is originally from the state of Washington, then moved to Florida, Alabama and now Georgia. She is married to a wonderful man with four beautiful children. 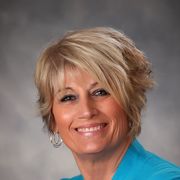 Joyce and her family have been members at UBC for almost 40 years.  She has been employed by the church as Financial Secretary for over 8 years.
Joyce's hobby is counting money.

Peggy was born and raised in Birmingham, Alabama.  She moved to Georgia in 1988 and has been a member of UBC since the mid 90's.  Peggy attended the University of Alabama in Birmingham and worked in the Advertising and Publishing arm of the Bell System and associated companies for 45 years.  She is a single Mom of three precious children, Dr. Emily Bryant, Officer Kristen Bryant, and David Bryant who lives now with Jesus in heaven.  Peggy is retired and enjoys reading, swimming, football (Roll Tide!) and, of course, music.

If you have questions, prayer request, information, or just need to talk. Please don't hesitate to contact us.